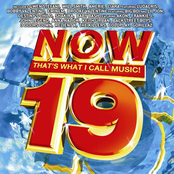 A 2005 single in the Spanish language by Colombian singer-songwriter Shakira. The song is a duet between Shakira and Spanish balladeer Alejandro Sanz, both of whom also composed it along with Luis Fernando Ochoa. The song won two Latin Grammy Awards at the 2005 Ceremony for Song of the Year and Record of the Year. According to Media Traffic, "La Tortura" is the most successful song worldwide in Spanish. Since its release as a single, the song has become one of the most important Latin songs to move into the mainstream English-speaking culture in the U.S. and Canada. The music video of the song was nominated for Best Female Video, Best Dance video and Viewer's Choice Award on the 2005 MTV Video Music Awards, during which Shakira performed with Sanz (notably, the first time a guest performed a song entirely in a language other than English). The song broke the record on the Billboard's Hot Latin Tracks chart, appearing at #1 more than any other single (a total of 25 non-consecutive weeks). As a result, it was featured in the 2007 edition of Guinness World Records. The lyrics tell the story of a woman who has been emotionally "tortured" because her boyfriend cheated and eventually left her for another, and has now returned begging forgiveness. He apologises extravagantly, but is ultimately thinking that some infidelity is natural for men and that for the woman not to forgive him would be tiresome and unreasonable. However, at the end of the song, Shakira humiliates him and says that she is not going to shed a single tear over him. 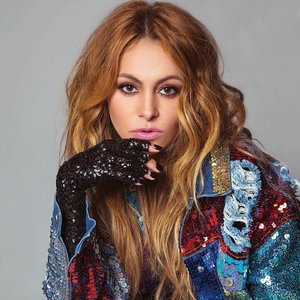 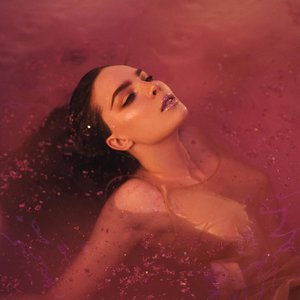 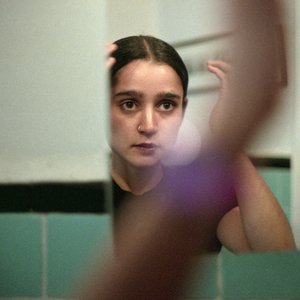