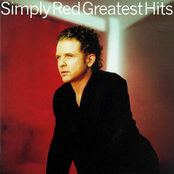 Something Got Me Started

Simply Red - Something Got Me Started

"Something Got Me Started" was the first single released from what would become Simply Red's biggest selling album, Stars; at the time, the group had not released a record for almost two years, so anticipation was high for the new song. "Something Got Me Started" is an unusual record for the group, as it is (alongside "Fairground") probably their most dance oriented record, featuring then-trendy piano breaks, soulful vocals and a rhythmic back-beat. The single was released in several forms — a 7-inch single, a 12-inch single and a CD version, which included a remix by Perfecto (Paul Oakenfold and Steve Osborne). The single version eventually made number 11 in the UK and German charts, number 23 in the US Billboard Hot 100 (plus number 21 in the Adult Contemporary chart) and number 4 in Italy. Although a relative flop when compared with previous singles, which had nearly all made the top 10, "Something Got Me Started" went on to become a massive club hit in late 1991. The 12-inch single (which included remixes by Steve "Silk" Hurley and E-Smoove) hit dancefloors everywhere in Britain and Europe and illustrated that Simply Red's popularity was not confined just to the pop domain. In 2005, "Something Got Me Started" was one of the eight previously released Simply Red songs re-recorded for the album Simplified. It also became the second single release from the album, as a double A-side with a new cover of the Leon Russell song "A Song for You". This made it the only Simply Red song to date to be released as a single twice. 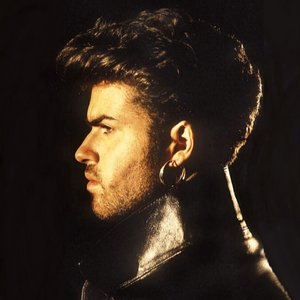 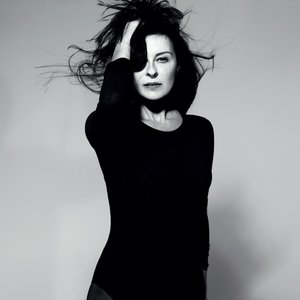 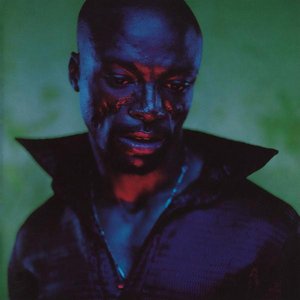 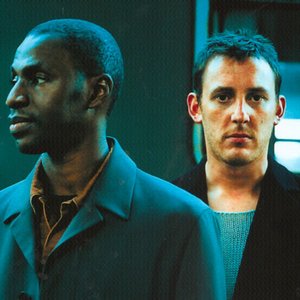