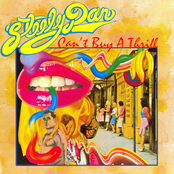 Reelin' In The Years

Steely Dan - Reelin' In The Years

Chorus:
Are you reelin' in the years
Stowin' away the time
Are you gatherin' up the tears
Have you had enough of mine

"Reelin' In the Years" is a song by jazz rock band Steely Dan, released as the sixth track on their 1972 album, Can't Buy a Thrill. It was written by Donald Fagen & Walter Becker. The song was also a #11 hit on the Pop singles chart in 1973. In March 2005, Q magazine placed the song at number 95 in its list of the 100 Greatest Guitar Tracks. Legendary Led Zeppelin guitarist Jimmy Page has said that Elliott Randall's guitar solo on "Reelin' In the Years" is his favorite solo of all time. That solo was also ranked the 40th best guitar solo of all time by the readers of Guitar World magazine. The 4-channel Quadrophonic mix of the recording has extra lead guitar fills not heard in the more common 2-channel Stereo version. The song is featured in Rob Zombie's 2005 movie, The Devil's Rejects. It was also used as the theme music for the television series Rob Brydon's Annually Retentive, which aired on BBC Three in the UK. 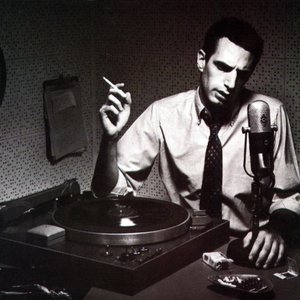 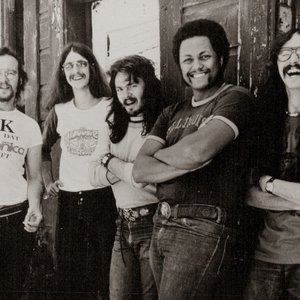 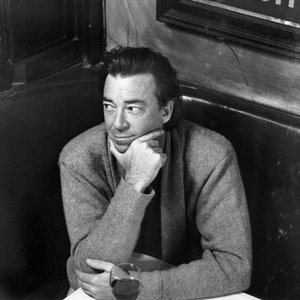 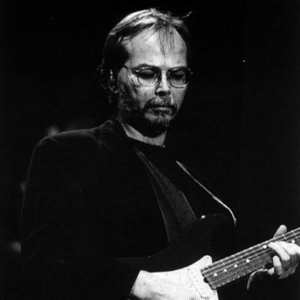