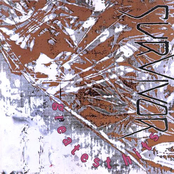 Does the crowd understand?
Is it East versus West
Or man against man
Can any nation stand alone

In the warriors code
There's no surrender
Though his body says stop
His spirit cries - never!
Deep in our soul
A quiet ember
Knows it's you against you
It's the paradox
That drives us on

In the burning heart

Released in November of 1985, "Burning Heart" was the the main theme from the film Rocky IV. It became Survivor's second biggest hit in the U.S. when it reached #2 on the Billboard Hot 100. The Cold War themed single also reached #5 on the UK Official Charts, #2 in France, and #5 in Germany. At the end of 1986, Billboard Magazine ranked "Burning Heart" as the 8th biggest single of the year in the United States. 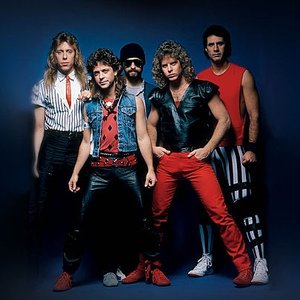 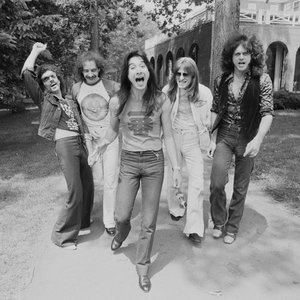 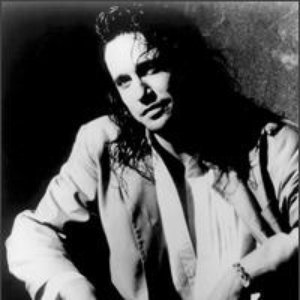 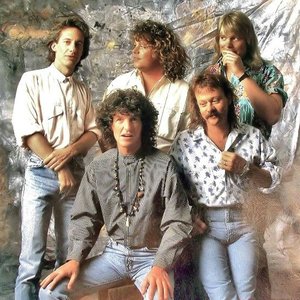