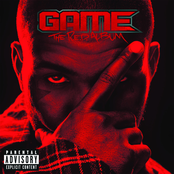 [Verse 1: The Game]
Since Big ain't here, I'm about to do it for T'yanna
And put roses on the grave of Kanye's mama
This for all the lost girls locked up in the pen
All the girls that hold it down, getting beat on by they man
Respect women, I don't care if they a 2 or a 10
We don't beat on Kat Stacks, we just bring it to an end
And we don't wanna see Nicki fighting Lil Kim
There’s missing women out there, let’s just focus on them
This song is dedicated to Natalee Holloway
I feel for her daddy so I wrote this on father's day
I know she gone, but she ain't far away
I just had a daughter, pass me that cigar 'Ye
I'm 'bout to tell a story, everybody parlay
Sit back listen while I kick it, the Compton Boulevard way
My daddy used to beat up on my mama all day
So I took my Chronic album and slept in the hallway
I learned this the hard way, when police came our way
My daddy had his act on like it never happened (Broadway)
Plus I was kinda scared to keep it real with you
Now my mama good, nigga she ain't gotta deal with ya
You want some money nigga? I ain't get a deal with ya
You ain't saying nothing, you like a still picture
You better thank God you still breathing air
Cause you coulda went out like your boy Steve McNair
[Hook]
Don't make the good girls go bad, no
Don't make the good girls go bad, no (I won't)
If you don't, you gon’ really love us (I said I won't)
Please don’t use us, dooon’t

[Verse 2: Drake]
Good evening, I'm in Chicago at the Elysian
With some girls that say they models but umm, I don't believe 'em
Who's still getting tested?
Where's all the women that still remember who they slept with?
Where's all the girls too busy studying to make the guest list
But when you do go out, you still working what you was blessed with?
Do it girl, I'll be the king to your Queen Latifah
I love your ass like Milhouse loved Lisa
I love your ass like the Ninja Turtles love pizza
Ironically enough, you something I want a piece of, you got it girl
This song remind me of Cat from Philly, a girl I used to love
Until she started acting silly, her heart's a little chilly
She a little too carefree
In 10 years, who's paying for all that therapy?
Umm, nigga not me, yeah
I'm probably not the man you take me for
But I bet I could be if you make me yours
Most of the shit I say is true
When I’m done with bad bitches, know I’m coming straight to you good girl
[Hook]
Don't make the good girls go bad, no
Don't make the good girls go bad, no
If you don't, you gon’ really love us
Please don’t use us, noo

[Verse 3: The Game]
Drizzy, I'm sitting here watching Basketball Wives
Like, "uhh, them is basketball wives?"
Only cute one, Gloria, that's my nigga Matt Barnes' chick
Can't swim in that poon fool, that's a crucial conflict
Never sleep with the wife of niggas you eat with
And never buy a chick a bag on the first date
I pop a bottle with her on her birthday and tell her ass "get on!"
Disrespect my chick, that type of shit'll get you spit on
I don't hit on girls, I just hit on girls
Like "hey lil mama, come in Game and Drizzy's world"
Get busy girl, drink that rosé 'til you're dizzy girl
She walking around the club all lost, like where is he girl?
He on the top of the charts, next to Beyonce
Right under Kanye, so let the Don spray
That’s your girl? Nigga go on and make her cry
Soon as you do, I'm pulling up in that Porsche like "let's ride" 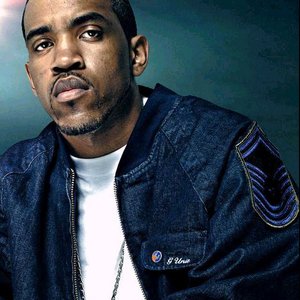 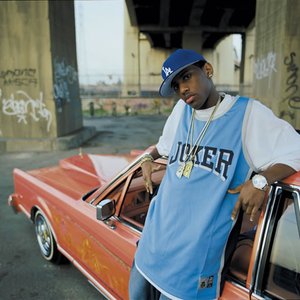 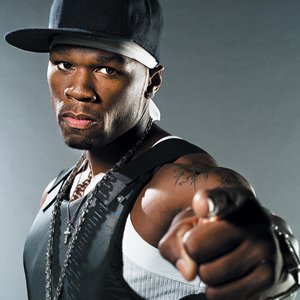