“Daddy Issues” peers into the relationship between frontman Jesse Rutherford and his late father. Lyrical content from “1 of Those Weaks,” “R.I.P. 2 My Youth,” and “Greetings From Califournia,” as well as a tweet Rutherford made in 2014, mention the passing of his father. Although the song refers to his father several times, it should still be known that he talks about the effects of growing up without a father specifically for younger contemporary women. 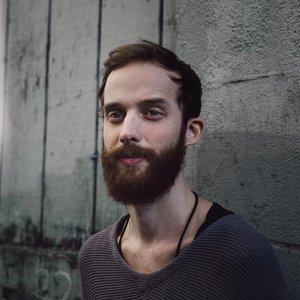 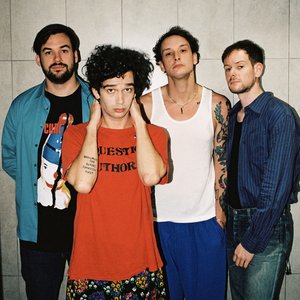