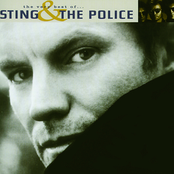 Message in a Bottle

The Police - Message in a Bottle

"Message in a Bottle" is a 1979 song by The Police, from their second album "Reggatta de Blanc". The song is ostensibly about a castaway on an island, who sends out a message in a bottle to seek help. A year later, he feels that there is no need for love. Later on, he sees "a hundred billion bottles" on the shore, finding out that there are more people like him out there. The Police debuted the song on live television. "Message in a Bottle" may also be read as a lament of isolation and loneliness caused by the loss of a loved one ("love can break your heart"): he seeks help but gets no reply, then realises that there are many more people out there like him, suggesting that everyone has to deal with loss and loneliness as part of the human experience. The island and the bottle are metaphors; by reaching out, the protagonist discovers he is not alone, and that other people share his feelings of alienation. The single was The Police's first number one hit in the United Kingdom, but only reached #74 in the United States. An alternate "Classic Rock" mix is available on Every Breath You Take: The Classics. This is Sting's favorite song as confessed to Jools Holland of BBC fame. The Police reformed at Live Earth, a 2007 charity concert to raise awareness of global warming and other environmental hazards and performed "Message in a Bottle" as the US finale, with John Mayer playing guitar with Andy Summers (who described the track as a personal favourite in his book One Train Later) and Kanye West performing a rap verse over the chorus of the song. 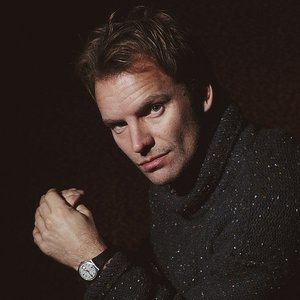 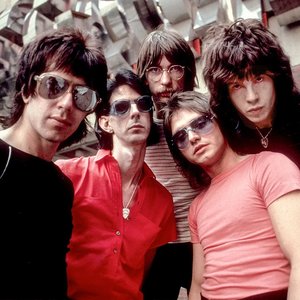 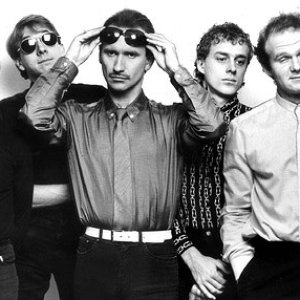 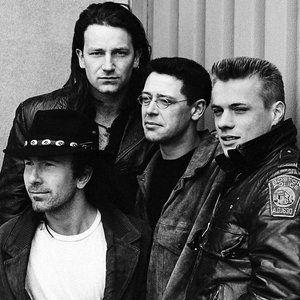 Related Tracks
The Police - Roxanne
The Police - Walking on the Moon
Dire Straits - Sultans of Swing
Toto - Hold the Line
Men at Work - Down Under
Men at Work - Who Can It Be Now?
Yes - Owner of a Lonely Heart
Dire Straits - Money for Nothing
Tears for Fears - Everybody Wants to Rule the World
INXS - Need You Tonight
Simple Minds - Don't You (Forget About Me)
Toto - Africa
Billy Idol - Rebel Yell
The Outfield - Your Love
The Cars - Just What I Needed
The Cure - Boys Don't Cry
U2 - Sunday Bloody Sunday
Tears for Fears - Shout
Billy Idol - Eyes Without a Face
Journey - Don't Stop Believin'
Duran Duran - Hungry Like the Wolf
Blondie - Call Me
David Bowie - Modern Love
The Knack - My Sharona
A Flock of Seagulls - I Ran (So Far Away)