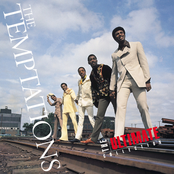 The Temptations - My Girl

[Verse 1]
I've got sunshine on a cloudy day
When it's cold outside, I've got the month of May
I guess you'd say
What can make me feel this way?

[Verse 2]
I've got so much honey, the bees envy me
I've got a sweeter song than the birds in the trees
Well, I guess you'd say
What can make me feel this way? 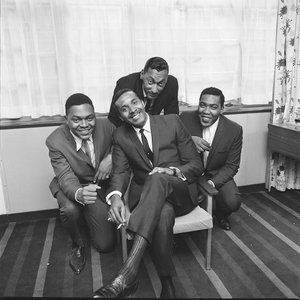 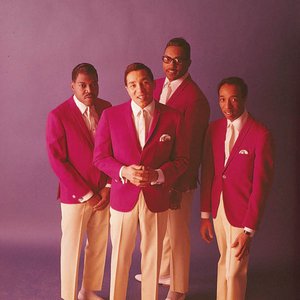 Smokey Robinson and The Miracles 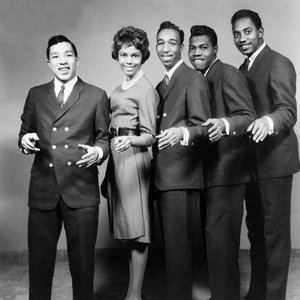 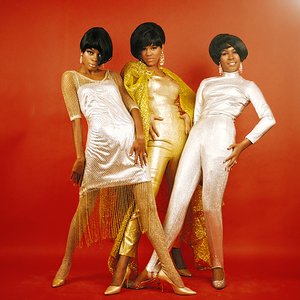 Related Tracks
The Temptations - Ain't Too Proud to Beg
The Temptations - Just My Imagination (Running Away With Me)
Marvin Gaye - I Heard It Through the Grapevine
The Supremes - You Can't Hurry Love
Stevie Wonder - For Once in My Life
The Supremes - Baby Love
Ben E. King - Stand By Me
Percy Sledge - When A Man Loves A Woman
Marvin Gaye - Ain't No Mountain High Enough
The Isley Brothers - This Old Heart Of Mine (Is Weak For You)
Stevie Wonder - Signed, Sealed, Delivered (I'm Yours)
The Four Tops - I Can't Help Myself (Sugar Pie, Honey Bunch)
Otis Redding - (Sittin' On) The Dock of the Bay
Al Green - Let's Stay Together
Mary Wells - My Guy
Sam Cooke - (What A) Wonderful World
The Drifters - Under The Boardwalk
The Ronettes - Be My Baby
Gladys Knight & The Pips - Midnight Train to Georgia
Marvin Gaye & Tammi Terrell - Ain't No Mountain High Enough
Commodores - Easy
The Jackson 5 - I Want You Back
Sam Cooke - A Change Is Gonna Come
Aretha Franklin - I Say a Little Prayer
Jimmy Ruffin - What Becomes Of The Brokenhearted