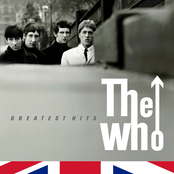 The Who Sings My Generation

The Who - My Generation

"My Generation" is a song by the British rock group The Who, which became a hit and one of their most recognizable songs. It has entered the rock and roll pantheon as one of the most celebrated, cited, and referenced songs in the idiom; it was named the 11th greatest song by Rolling Stone on their list of the 500 Greatest Songs of All Time and 13th on VH1's list of the 100 Greatest Songs of Rock & Roll,. It's also part of The Rock and Roll Hall of Fame's 500 Songs that Shaped Rock and Roll and is inducted into the Grammy Hall of Fame for "historical, artistic and significant" value. In 2009 it was named the 37th Greatest Hard Rock Song by VH1. The song, composed by Pete Townshend at the age of twenty in 1965, was written for rebellious British youths called Mods, and expressed their feeling that older people "just don't get it". 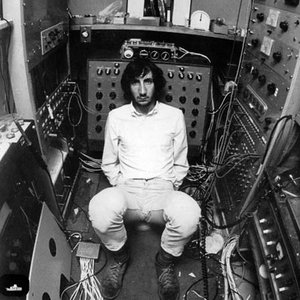 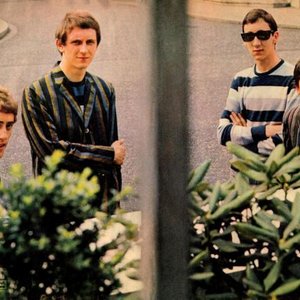 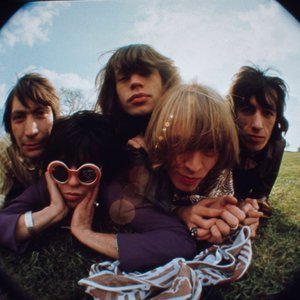 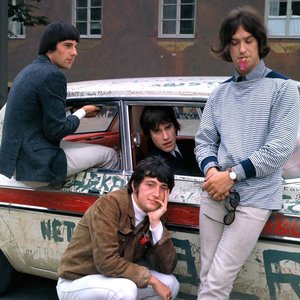 Related Tracks
The Who - I Can't Explain
The Who - The Kids Are Alright
The Kinks - You Really Got Me
The Yardbirds - For Your Love
The Rolling Stones - (I Can't Get No) Satisfaction
The Rolling Stones - Jumpin' Jack Flash
Steppenwolf - Born to Be Wild
The Kinks - All Day and All of the Night
The Troggs - Wild Thing
The Beatles - Come Together
Bob Dylan - Like a Rolling Stone
The Spencer Davis Group - Gimme Some Lovin'
The Beatles - I Saw Her Standing There
The Doors - Light My Fire
Cream - Sunshine of Your Love
The Byrds - Mr. Tambourine Man
Led Zeppelin - Whole Lotta Love
Jimi Hendrix - Purple Haze
Creedence Clearwater Revival - Proud Mary
Jimi Hendrix - Hey Joe
The Beach Boys - Good Vibrations
Deep Purple - Smoke on the Water
The Animals - Don't Let Me Be Misunderstood
The Doors - Break on Through (to the Other Side)
Cream - White Room