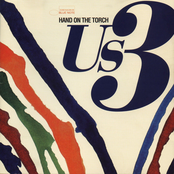 Hand On The Torch

Hey, yo, kid, bust this, it's time to drop the flavor
I'm fly as can be, I'm rhymin' on my good behavior
From New York City kickin' dope rhymes that you savor
Take it from the top, I cut MCs just like a razor

It's time to kick, 'cause I always do the trick
The shit that you always poppin' all amount to a flick
Stick nigga's up with the hype rhyme filled with ammo
Blast from the past bullets passin' through your abdomen

Rin tin tin I troop in on the bins
My friends is down in the dumps, 'cause I cashed in on the wins
Hens and chickens layin' low, sucker nigga's don't know
That I can kick the mad ballistics plus I'm wreckin' every show

Sew it up, you got static?
'Cause I'm better than the next chump so don't panic
'Cause I'm a wet you with my skills, still chill, got the crispy bills
'Cause it's like that the way it is, get off the dills and it's like that

You've got to give me props I'm on the way to the top
Stop, I think I just heard a pin drop
'Cause you're stunned by the way I came off my head Ted
Turn the packs to burner and I put heads to bed

So the B-boys from Brooklyn breakin' bones for the bucks
I never ever sell out but I still own a tux
Huh, I make short work of your crew
Hi-C the beast master kick the funky for you and it's like that 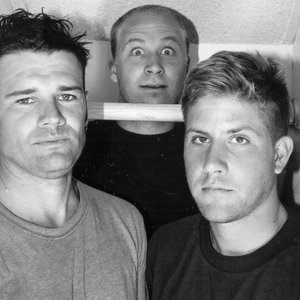 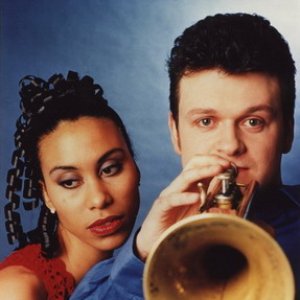 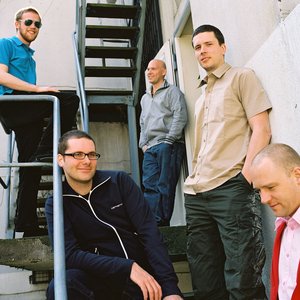 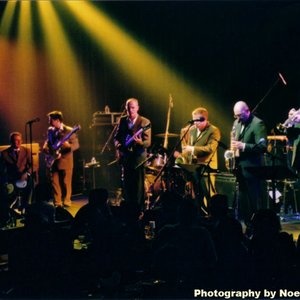