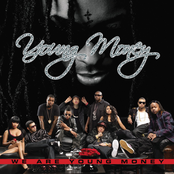 EveryGirl In The World

We Are Young Money

Released as the first single from Young Money’s debut album We Are Young Money, “Every Girl” is a love letter from the dudes at Young Money to essentially every woman alive. Lil Wayne, Drake, Jae Millz, Gudda Gudda, and Mack Maine take turns expressing their love for all girls. The song’s music video was released on April 6, 2009. D. Woods of Danity Kane fame, who is referenced in the song, makes a cameo in the video along with fellow Young Money rappers Lil Twist and Lil Chuckee. The song is sometimes also called “Every Girl in the World,” and can be found on streaming platforms under both names. 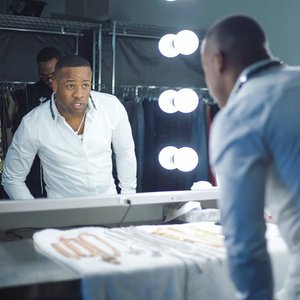 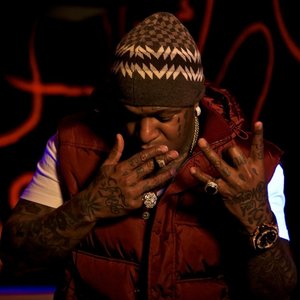