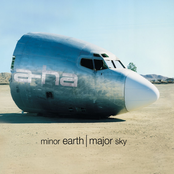 [Chorus]
Stay, don't just walk away
And leave me another day
A day just like today
With nobody else around

"Summer Moved On" is a song by a-ha which became their first single in more than 6 years. The album Minor Earth | Major Sky was released in the UK on May 22nd, 2000, having been released in much of Europe on March 27th. The song was originally hastily written after a-ha agreed to a one-time reunion at the Nobel Peace Prize concert in 1998. 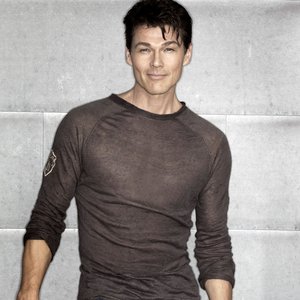 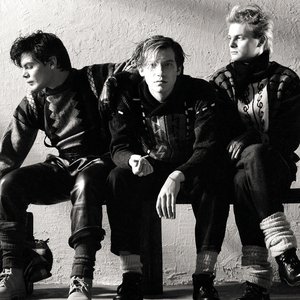 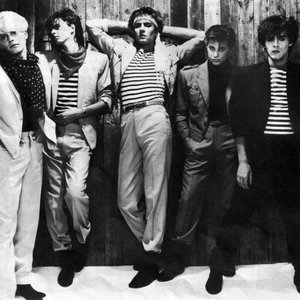 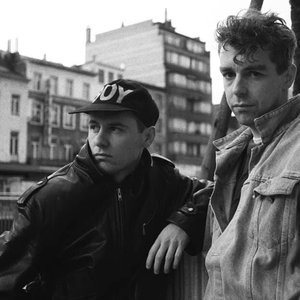